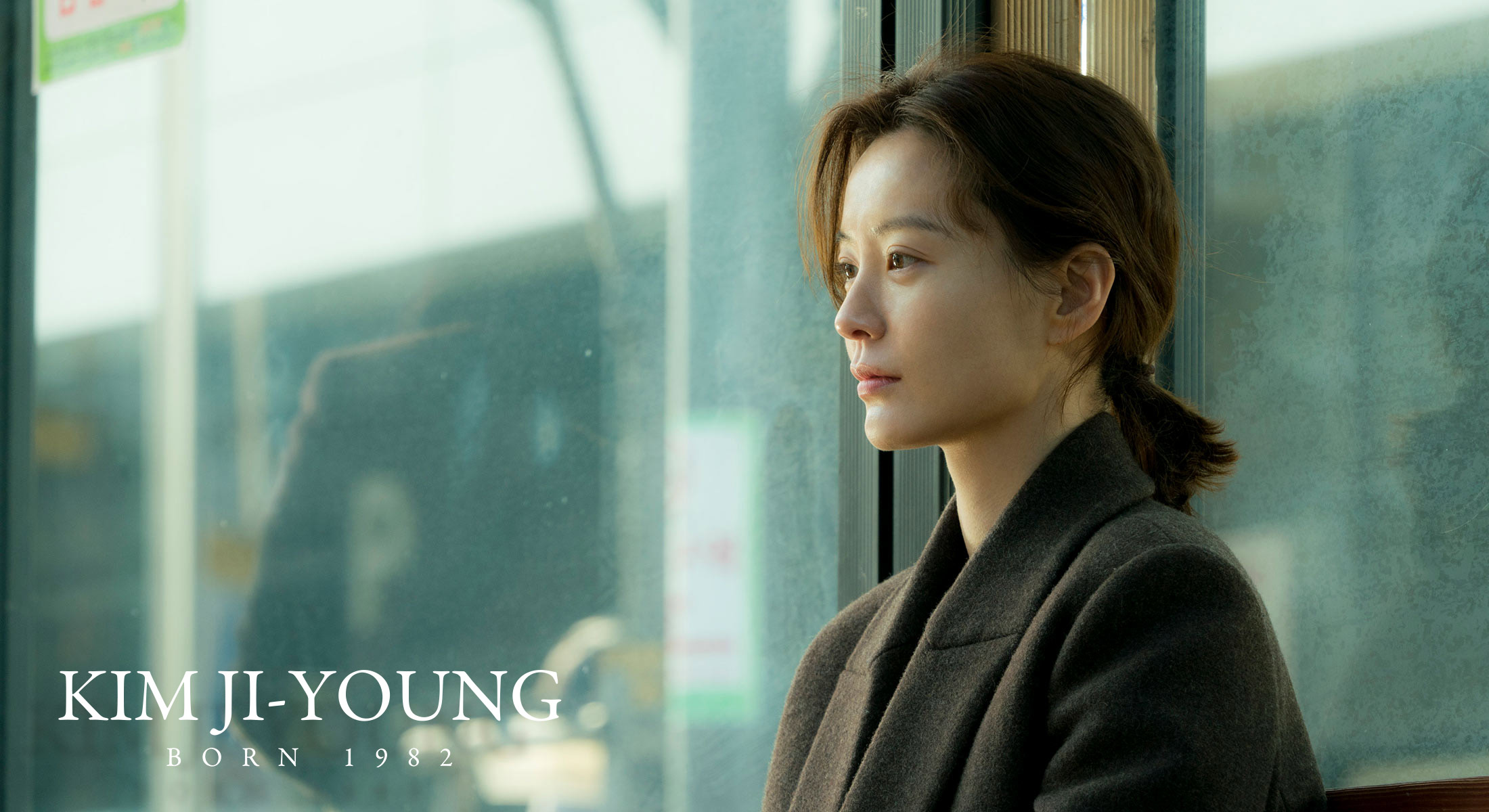 A story of us

Everyone knows but no one realized

Author CHO Nam-joo’s novel <KIM JI-YOUNG, BORN IN 1982>, which sold over 1 million copies within 2 years of its first publication in 2016, has been recreated for the big screen.

Adding more drama and episodes to the main character and the people around her, the film <KIM JI-YOUNG, BORN 1982> depicts the unknown struggles of ‘KIM Ji-young’ as she lives today in 2019. Once a woman with a promising career, ‘Ji-young’ now lives as a mother of a baby girl and a wife. However, the image of ‘Ji-young’, who has sinking feelings in her heart from the repetitive struggles of everyday life, recounts her stories and pains that she doesn’t realize are within her.

Her husband ‘Dae-hyeon’ sees her talking as if she is someone else at times and gets worried and heartbroken. Also, glimpses of ‘Ji-young’s’ mother, family and co-workers in<KIM JI-YOUNG, BORN IN 1982>, capture the relationship and emotions between the people in Ji-young’s life in an ordinary yet special story.

New membership are not allowed.